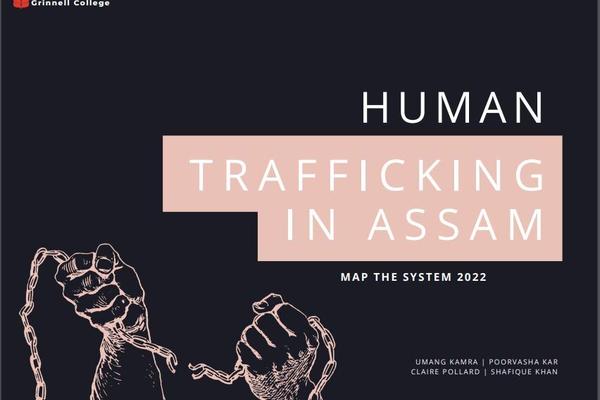 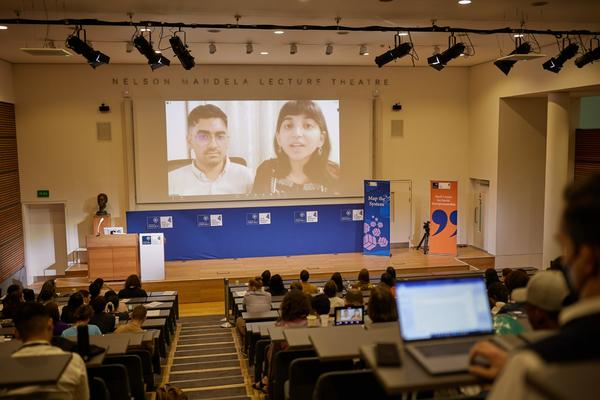 "Situated in Northeast India, the state of Assam presents a distinct case study in human trafficking due to its close proximity to international borders, rampant insurgency, ethnic conflict, natural disasters, and high rates of outmigration. In 2018, Assam officially recorded 308 cases of human trafficking, the second-highest figure in the country. However, scholars and activists indicate that such figures vastly underreport the extent of human trafficking prevalent in Assam, which has also been exacerbated by the ongoing COVID-19 pandemic."